Topped with shredded cabbage and original sauce made from soy sauce, tomato, apples and spices. Served with brown or white rice with barley, miso soup and three Domo Country Side Dishes. Most popular of the blue fish in Japan is the Sanma or Mackerel. Sanma is not only popular in Japan, it is popular in many Nordic and Mediterranean countries as well. Domo will feature Sanma as its April Lunch Special.

Sanma is high in both DHA and EPA fish oils, and is known to be good for high blood pressure, clogged arteries, and lowering high cholesterol. Sanma is also high in vitamin A which is good for your skin and eyes, B12 which is know to be good for anemia and the skin of the Sanma contains a high amount of B2 which helps to metabolize fats into energy.

For all of these health reasons, Domo uses the whole Samna in this delicious and healthful dish, lightly fried in the best vegetable oils to make it always crisp never oily. Sanma is traditionally garnished with shredded cabbage in Japan which serves not only as a culinary compliment but as a digestive aid as well. The Sanma served at Domo may contain very small bones after it has been cooked, but these are completely edible and a good source of calcium! 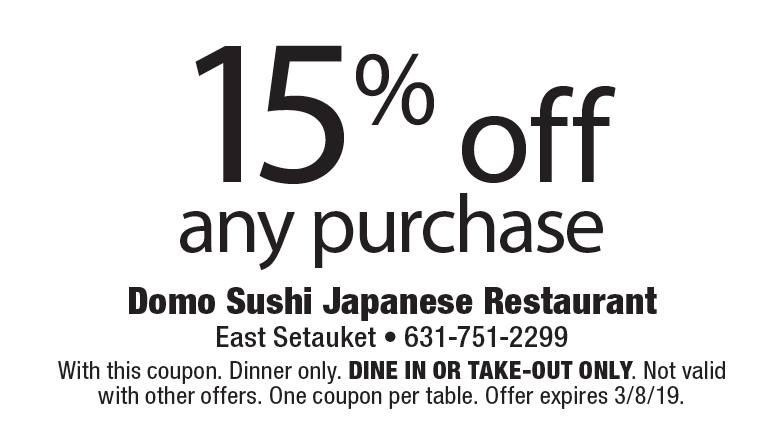 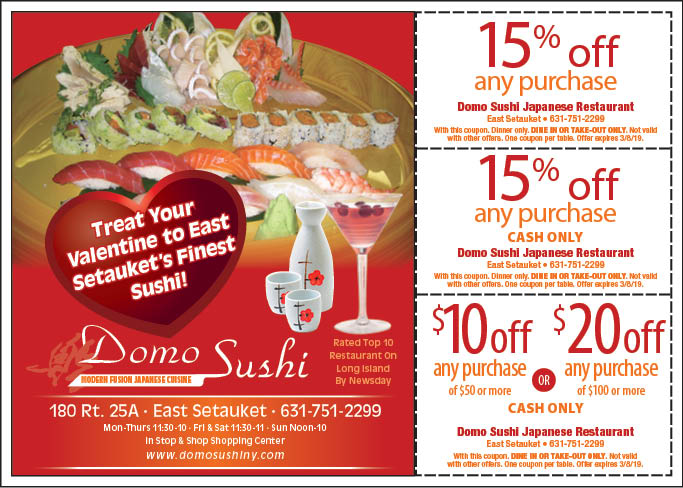 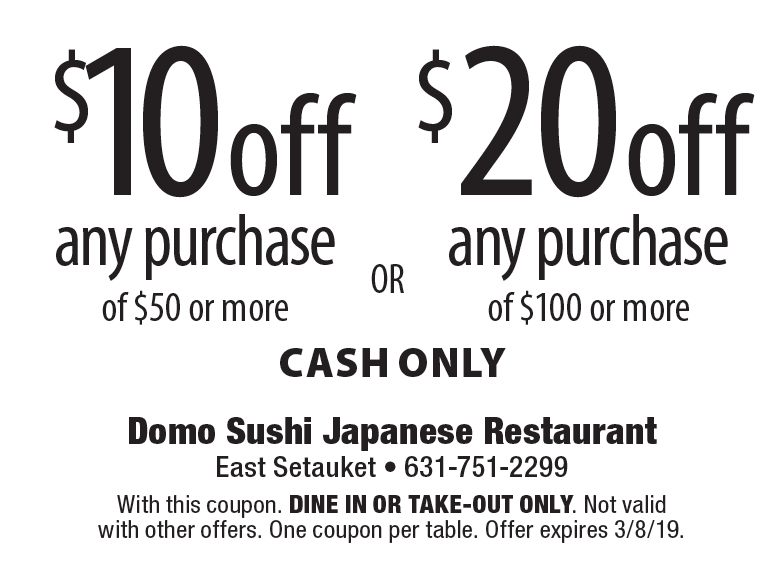 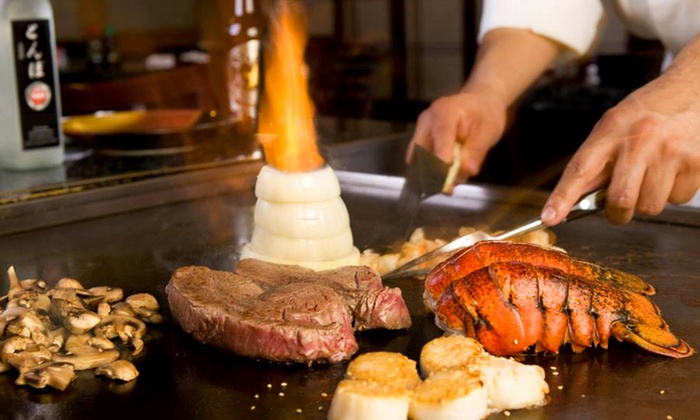 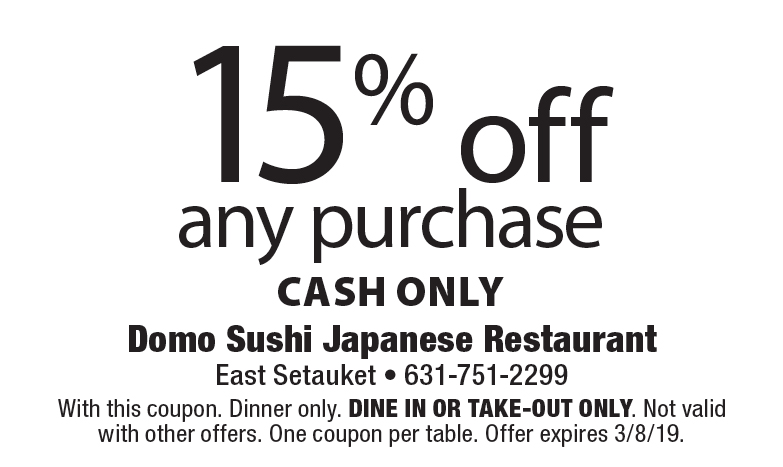 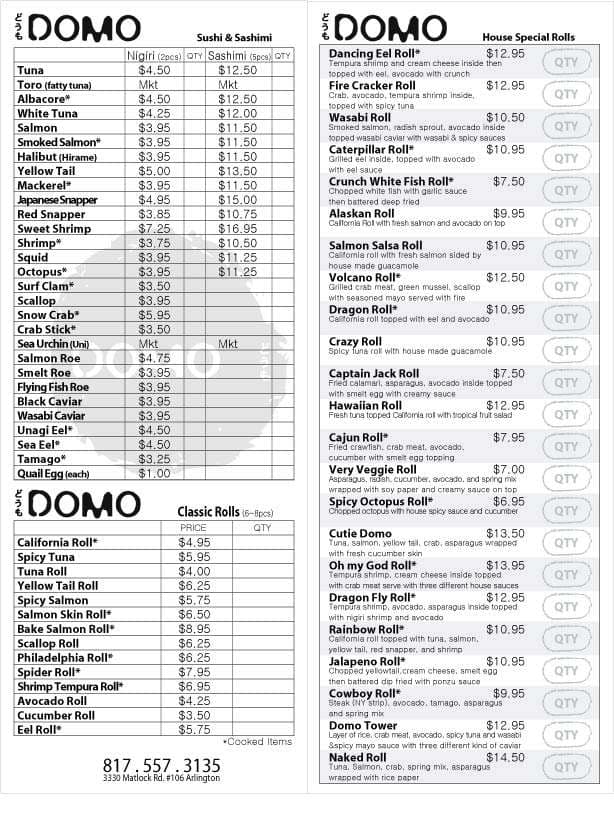